Filing A UC or CSU Discipline Appeal Within The College: Bases For Appeal

By Michelle Ball, California Education Attorney for Students since 1995

University of California (UC) and California State University (CSU) college systems, the discipline can be unfair and result in an unjust outcome.  As such, a prompt internal (within the college itself) discipline appeal may be warranted, IF the college provides an appeal process. 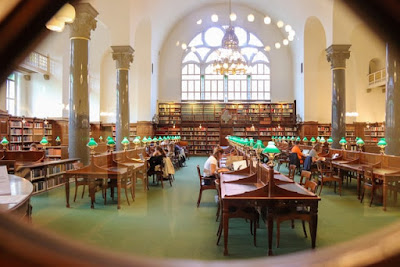 Regardless, in all cases, it is extremely critical that the student prepare well for and try to get the best outcome at their first discipline hearing, so they can potentially avoid an appeal.

If an appeal must be pursued, it will all depend on the exact college policy.

In the UC and CSU college systems, overseen by the UC Board of Regents and the California State University system, respectively, one would think that discipline policies would be uniform in all colleges under one body, such as all UCs or all CSUs.  Not exactly.

The UC system has a statewide policy, called PACAOS (Policies Applying to Campus Activities Organizations and Students) confirming there must be a campus discipline appeal process in place on college campuses, but what that process must include, is not defined.  As such, bases for an internal appeal are set campus to campus and can vary greatly. 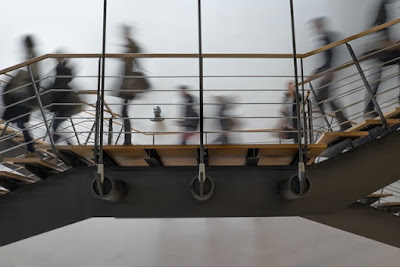 For CSU, the state group has Executive Order 1098 (EO 1098) which covers student discipline statewide, but which does not discuss a clear internal appeal right.  Each CSU campus and their policies have to be consulted to determine what rights exist.

The student shall have the right of due process and appeal in matters of student discipline...

But, the appeal rights and bases are not delineated.  CSUS also has an internal grievance process which allows students to appeal if  they feel their rights were violated. 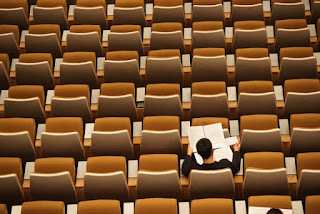 UC policies offer an internal appeal, but can vary on the bases, so it may be easiest to look at a few for comparison.

At University of California, Davis (UCD), the policy regarding the bases for filing a legitimate appeal with UCD state as follows:

A student... [may] file a written appeal of the decision, on one or more of the following grounds:

... An appeal may be denied, granted in whole or part, or other relief may be directed where appropriate. 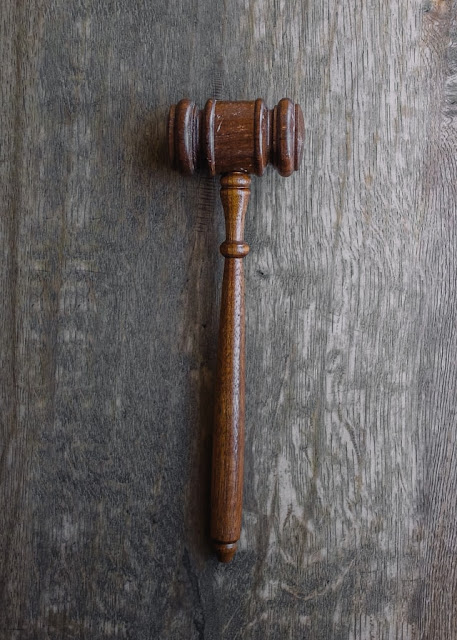 The great thing about this policy, is that there are 4 potential areas for a UCD discipline appeal, including unfairness in the proceedings, a punishment that was way too harsh, and otherwise.  Students may be able to overturn or reduce punishments lodging such an appeal.  Nothing is mentioned in the UCD policies about increasing the punishment if a student appeals.

With UCLA, there is a different, much more restrictive policy for UCLA internal appeals:

If the Dean imposes a sanction of Deferred Suspension, Deferred Dismissal, Suspension, or Dismissal, the Student may appeal the sanction, to the Vice Chancellor of Student Affairs, on the grounds that the sanction assigned is substantially disproportionate to the severity of the violation.

may impose any one or more [additional] sanctions, even though such decision may result in the imposition of more severe disciplinary action.

This means that the appeal is not only a chance for justice and reduced punishment, but also for a harsher punishment.  This is disturbing and likely stops many students from lodging an appeal.

An appeal must be based on newly discovered evidence that was not available at the time of the hearing, significant procedural error, or upon other evidence or arguments which, for good cause, should be considered. 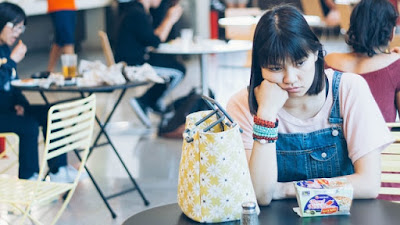 This is a much broader appeal right as it covers "other evidence and arguments" without restriction.  This could mean a wide swath of appeal arguments may be considered.  UCB has a provision that the discipline can not only be lessened or reversed, but that the matter can also be sent back for a rehearing.

The UC campuses also vary largely in timelines for internal appeals and some windows are VERY short.  Students need to pay close attention and act fast.

Which public 4 year college a student attends in California will determine if there may be an internal appeal right and/or the bases which the college will consider when a student tries to overturn a wrongful college suspension or expulsion.  Students should check the policies and get their appeals timely submitted with proper documents and evidence supporting all potential appeal bases.  If a student fails to file an internal appeal per the policies, their discipline may become final.  As such, knowing the policies of the school a student is attending is key. 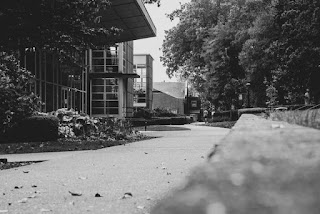 Ultimately, however, remember this: solving the matter at the first discipline hearing will avoid any internal or other appeals altogether and as such, preparing that matter well, with proper evidence, witnesses and documents proving the student is innocent, can be the most important thing to do.

Please see my disclaimer on the bottom of my blog page. This is legal information, not legal advice and no attorney-client relationship is formed by this posting.  This blog may not be reproduced without permission from the author and proper attribution of authorship. This blog may not reflect the current state of the law.

Posted by Michelle Ball, Attorney for Students at November 12, 2020

Email ThisBlogThis!Share to TwitterShare to FacebookShare to Pinterest
Labels: appeal, College, discipline, expulsion appeal, expulsion hearing, University, University of California
Newer Post Older Post Home
This blog, links within this blog, and communications on this blog may be considered a communication/solicitation for services

Items to Consider When Deciding Whether to Label Your Child